If you just want to use 1-wire based device and just don’t want to know any technical detail, jump to the last part.

I’m trying to add some temperature sensor to my STM32-based computer water-cooling controller.

You know, a common solution to this is to use some thermistor and try to use some ADC(Analog-Digital-Converter) to capture the voltage on that. The temperature captured by thermistor won’t be too accurate, just around 1 degree or so. If you need a temperature with accuracy of 0.0625 degree, the DS18B20 would be a good choice.

But DS18B20 has an really time sensitive 1-wire protocol. A normal solution to this problem is to use GPIO and NOP() instruction to simulate this, but I tend to use something different.

1-wire or OneWire is a protocol with single-master and multi-slave, under most situation, we would just use one device on the bus.

No matter whether it’s a read procedure or a write procedure, the process of 1-wire follow a similar pattern:

Or in a more general version:

2.1.2 Analysis about the ROM function 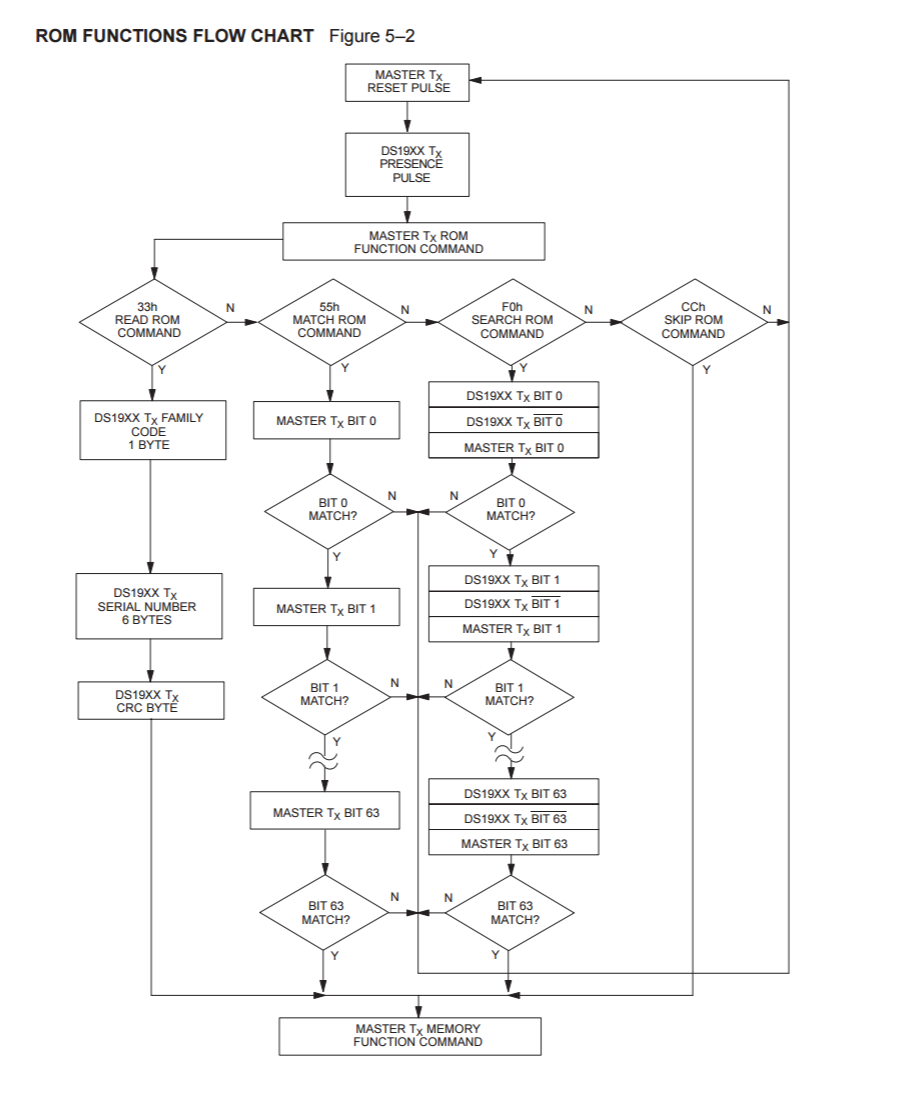 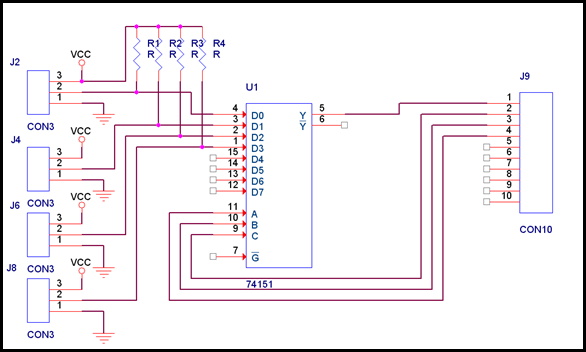 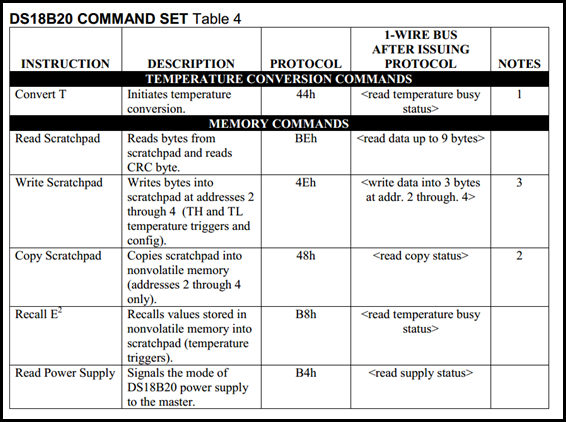 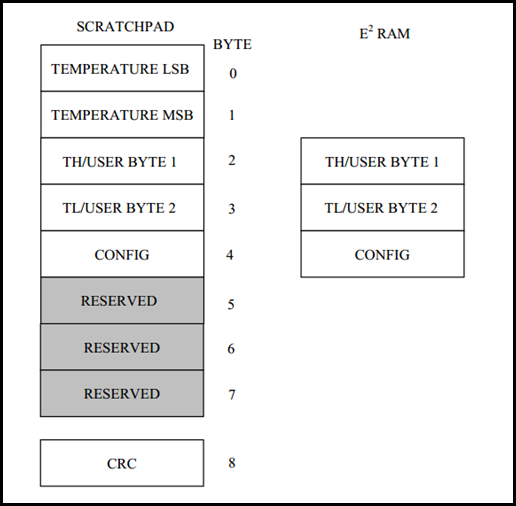 Since there are only 7 internal register (3 reserved) in DS18B20, so the control flow is quite simple, just follow the pattern I mentioned in section 2.1.

Here is a brief demonstration of each function command:

When going through the whole communication process from the master side, the write process acquire the master to do the following thing:

To write a bit, it’s required to:

The whole transmit time slot should takes longer than 60us, The following image is a good illustration of the whole process.

In the right part, the process is almost the same to send a one bit, but actually the device don’t have to release the data lane, since the data line is kept at high when the line is leased.

The following image demonstrate how to read from the slave device, which is quite similar to the process above.

Before the master decide to read a bit from the slave device, it should:

The whole reading process of reading a bit should takes longer than 60us, after that the slave device would release the data line and make preparation for next bit.

The traditional way to implement the 1-wire protocol is using GPIO and while(x) to simulate. However, using such way to simulate would waste many time cycle and the behavior may varies when the compiler changed. 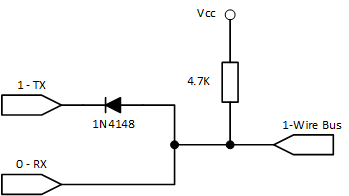 The UART TTL is low-level for a start bit and a high-level for idle, just same as 1-wire.

If configured with 1 start bit (low-level), 8 data bit, 1 stop bit, then the UART would behave similar to the scale pattern of 1 bit of 1-wire.

The pattern is similar to above.

Except from the reset operation, the rest two operation need to operate 8 continuous byte, which means the user’s code need to respond to the UART interrupt consequently, also means complicate code and keeps interrupting the embedded OS and other processing.

So it’s best to use DMA to avoid such problem, template code is attached at the end.

5 The code you need is here

Thanks for the long reading, here I will show you how to use my code and the HOWTO guide of this snippet. If you still have problem, feel free to comment below.